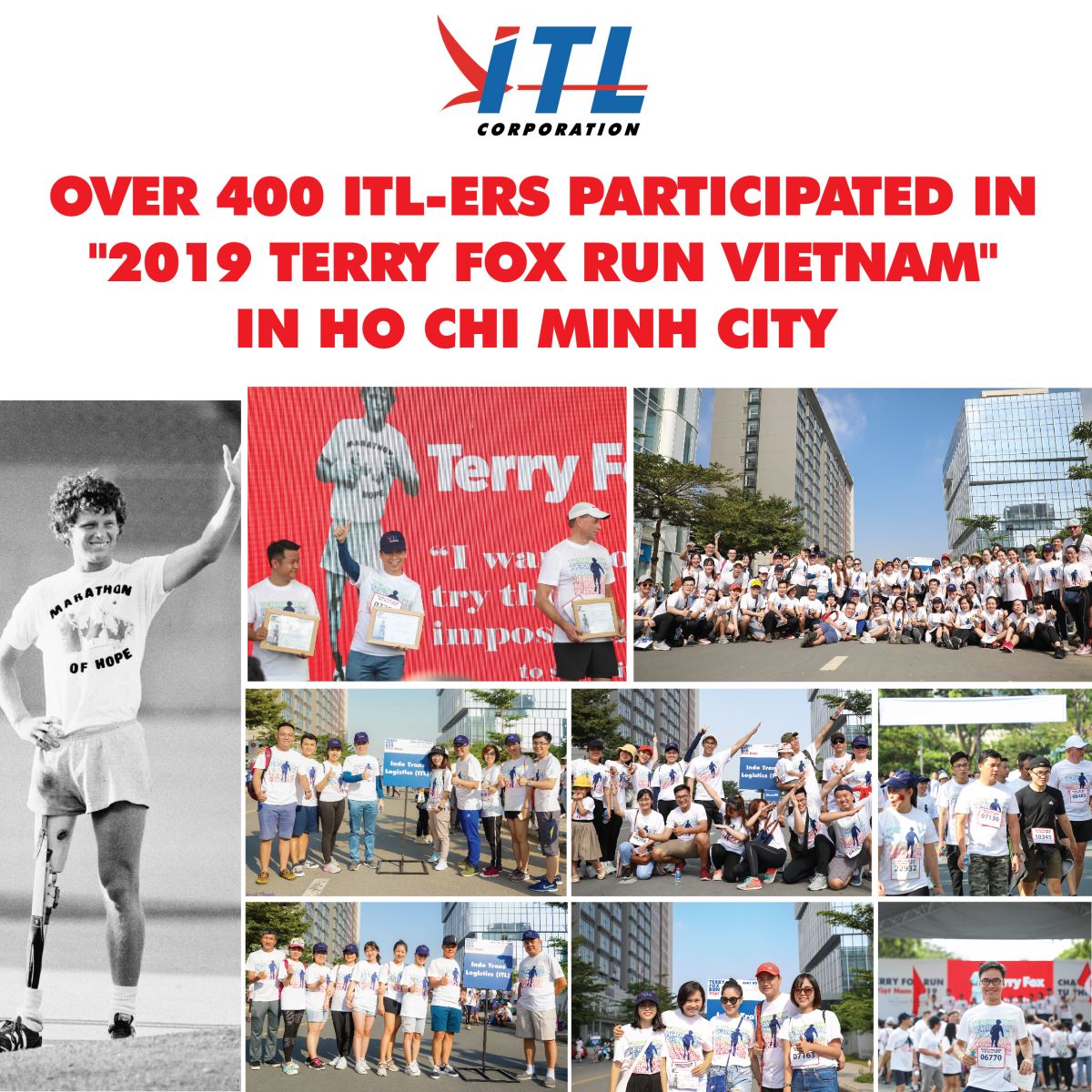 With the charitable spirit of ITL-ers, ITL is honored to be in the Top 10 of the enterprises with the largest number of registers to participate in 2019 Terry Fox Run Vietnam and the total fund raised  by ITL is about 80,000,000 VND for cancer research in Vietnam. The representative of ITL, Mr. Nguyen Quoc Thuc, HR Director received the event Medal from the Organizing Committee on the event day. 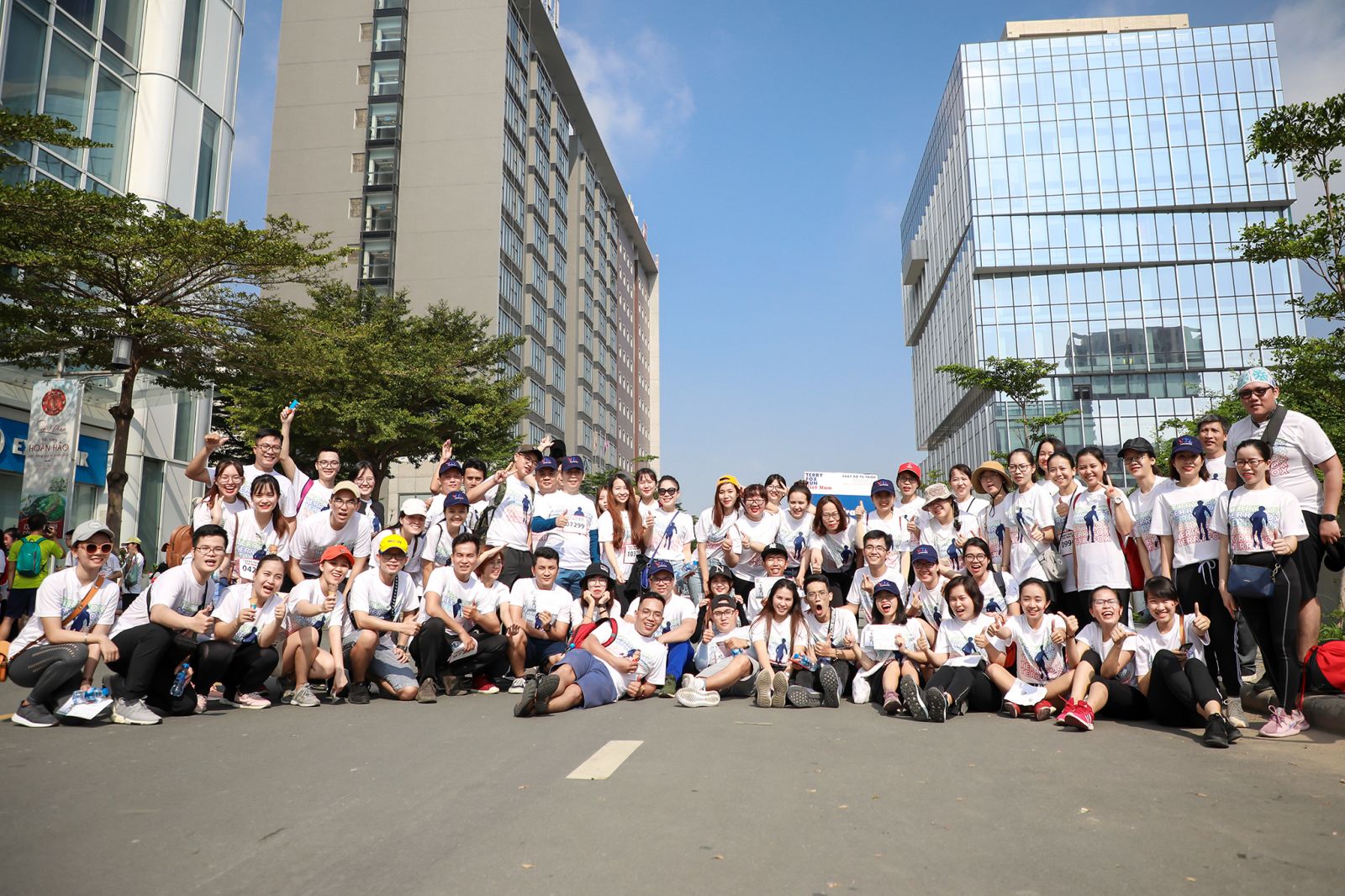 This is the 3rd year that ITL participates in  the Terry Fox Run Vietnam. With the charitable spirit, ITL wishes to contribute to creat miracles for cancer patients in Vietnam and to inspire ITL-ers participating in these kinds of CSR activities to bring better life.

The Terry Fox Run, an annual charity run has been organized to raise fund for cancer research. The event began in 1981 in Canada, named after Terry Fox, an athlete who ran across Canada in the journey of Marathon of Hope in 1980 to raise fund and raise public awareness about cancer research. He also was a cancer patient and run with an artificial leg.

From the success of the Terry Fox Run in Canada, the event has been extended to all over the world and has received the supports of people around the world. Terry Fox Run has been held in Vietnam since 1996 and since then it has been one of the largest CSR events, attracting more and more participants.

2019 Terry Fox Run Vietnam has been participated by 22,200 people and the total fund raised is over 2.85 billion VND for cancer research in Vietnam.