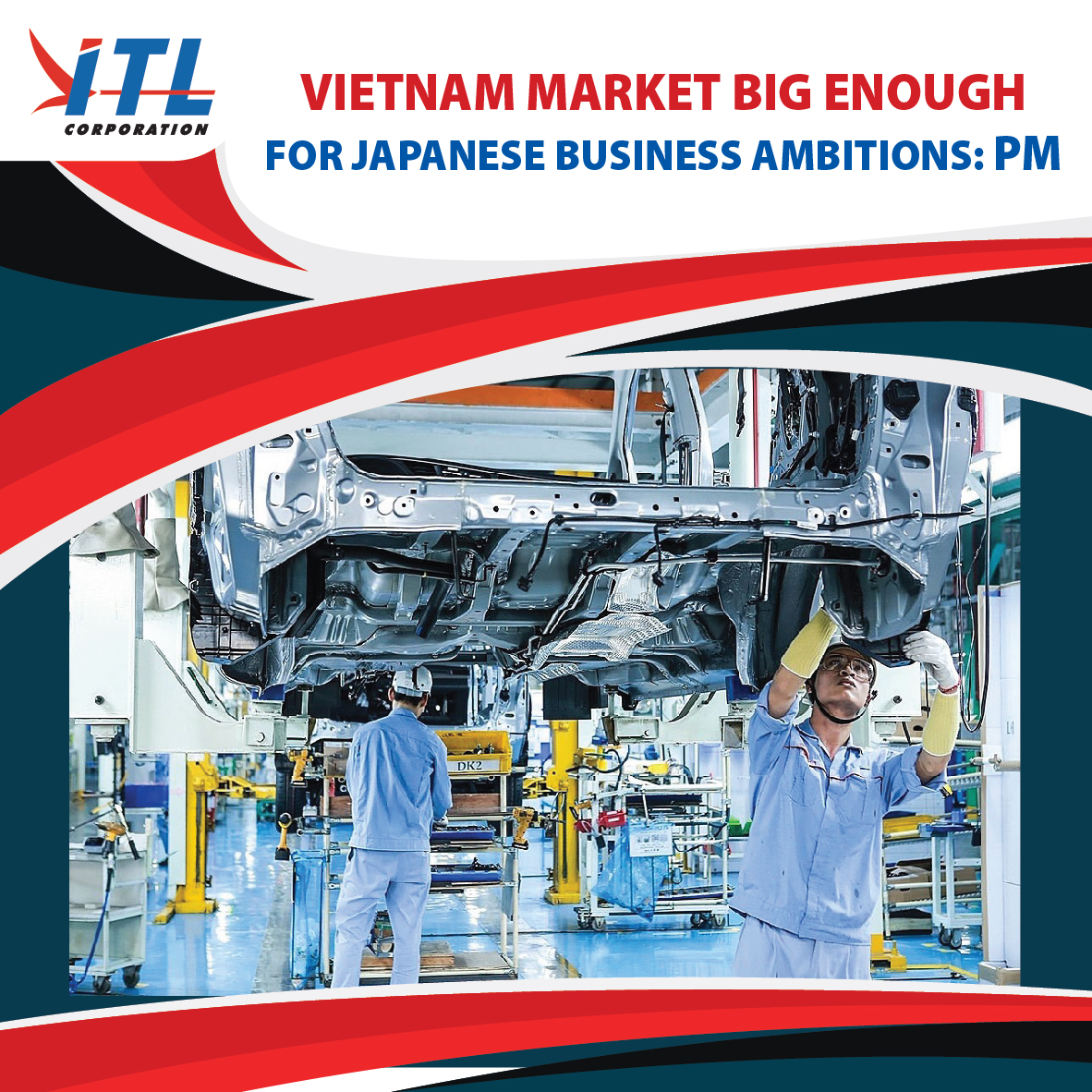 Japanese ambassador to Vietnam Yamada Takio said that many Japanese investors are interested in Vietnam as a "New Normal" investment destination amidst the ongoing Covid-19 pandemic. He proposed that Vietnam resumes travel between the two countries and improves the disbursement of public funds for major projects to attract more foreign investors and increase the country’s credit ratings.
Representatives of the Japan Chamber of Commerce and Industry (JCCI) suggested that Vietnam creates an incentive mechanism for infrastructure construction using the public-private partnership model and allows Japanese companies to increase ownership in state-owned corporations. As big Japanese companies often get supplies from smaller ones, the JCCI proposed that Vietnam attracts the whole chain to the country instead of only inviting key companies.

Japan was the fourth largest foreign direct investor in Vietnam in the first eight months of this year with a total registered capital of $1.64 billion, behind Singapore, South Korea and mainland China.