Share:
comment
The Opening Ceremony was participate by more than 120 experienced football players from 8 teams of the companies and BUs under ITL Corporation and Sotrans Group: ITL, MLC ITL, Keppel, FTL, Sotrans Logistics, Vietranstimex, Sowatco, ICD Sotrans and Heads of Departments & BUs, the representatives of ITL Corporation and Sotrans Group and fans from the sides cheering enthusiastically for the teams. 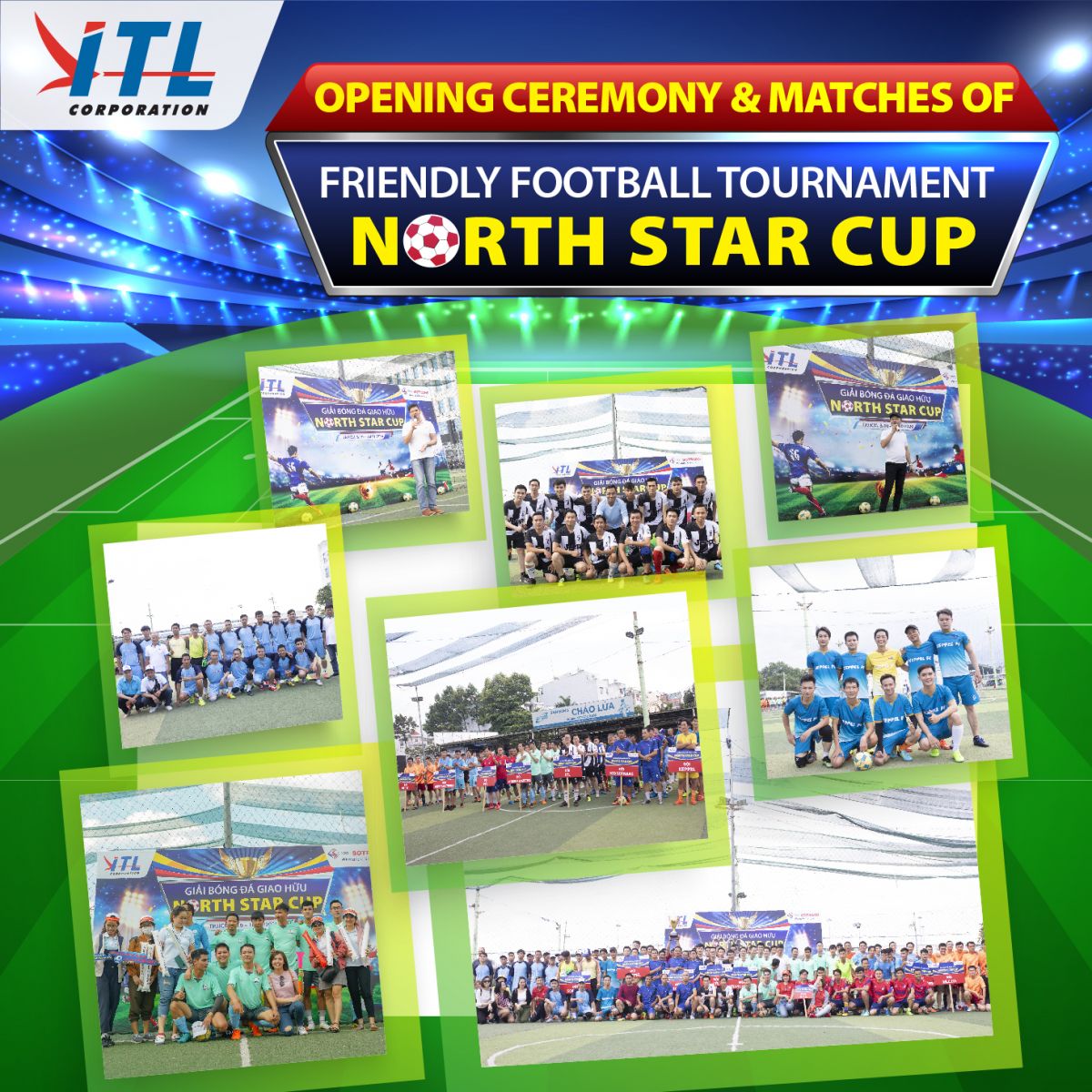 At the Opening Ceremony, Mr. To Hoang Anh - VP Aviation Services, the representative of ITL Corporation, said: “In addition to the purpose of improving health and fitness, another important purpose of Friendly Football Tournament - NORTH STAR CUP is to exchange and strengthen the unity spirit between ITL Corporation and Sotrans Group. With the fair play spirit, I expect the teams would dedicate to have exciting football matches with beautiful goals and limiting injuries to the players”. 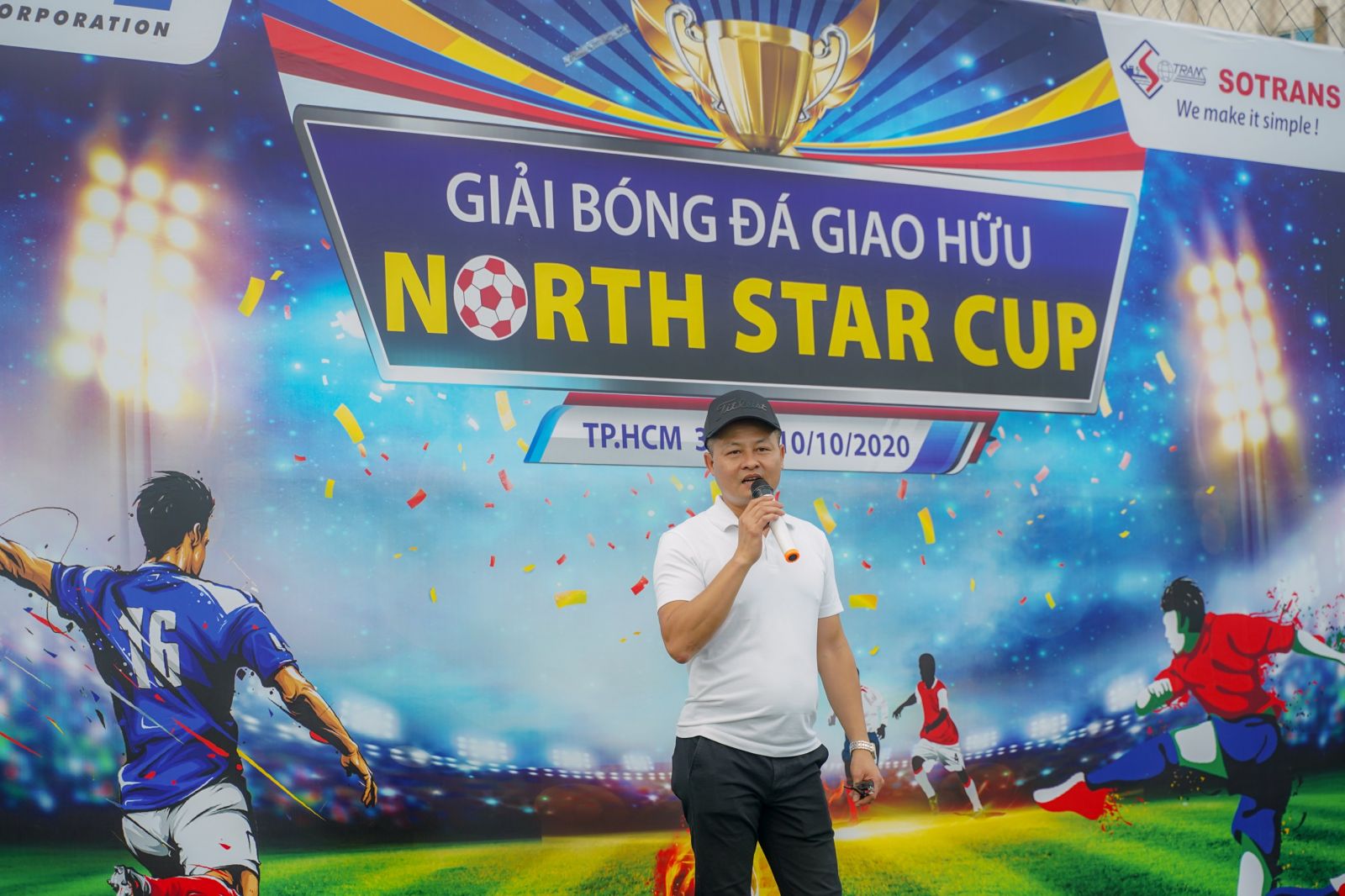 The representative of Sotrans Group, Mr. Dang Vu Thanh - General Director, member of the Board of Directors of Sotrans Group expressed his thanks to ITL Corporation and the Organizing Committee of Football Friendly Tournament - NORTH STAR CUP for organizing  a meaningful tournament: “I strongly believe that today will be a memorable day in the development journey of the both companies, marking the biggest event of Vietnam Logistics industry when Sotrans Group has merged into one “Home” with ITL and together, we are moving forward to the goal of becoming the biggest Logistics Corporation in Vietnam ”.

The representatives of the Organizing Committee, Mr. To Hoang Anh, Mr. Dang Vu Thanh and Mr. Alexander Olsen have kicked the balls to start the game.

Through 14 matches in the Qualifying Round and Semi-final Round of the tournament, all the players of the 8 teams have dedicated to have exciting matches with beautiful goals and showing the fair play spirit of the football. 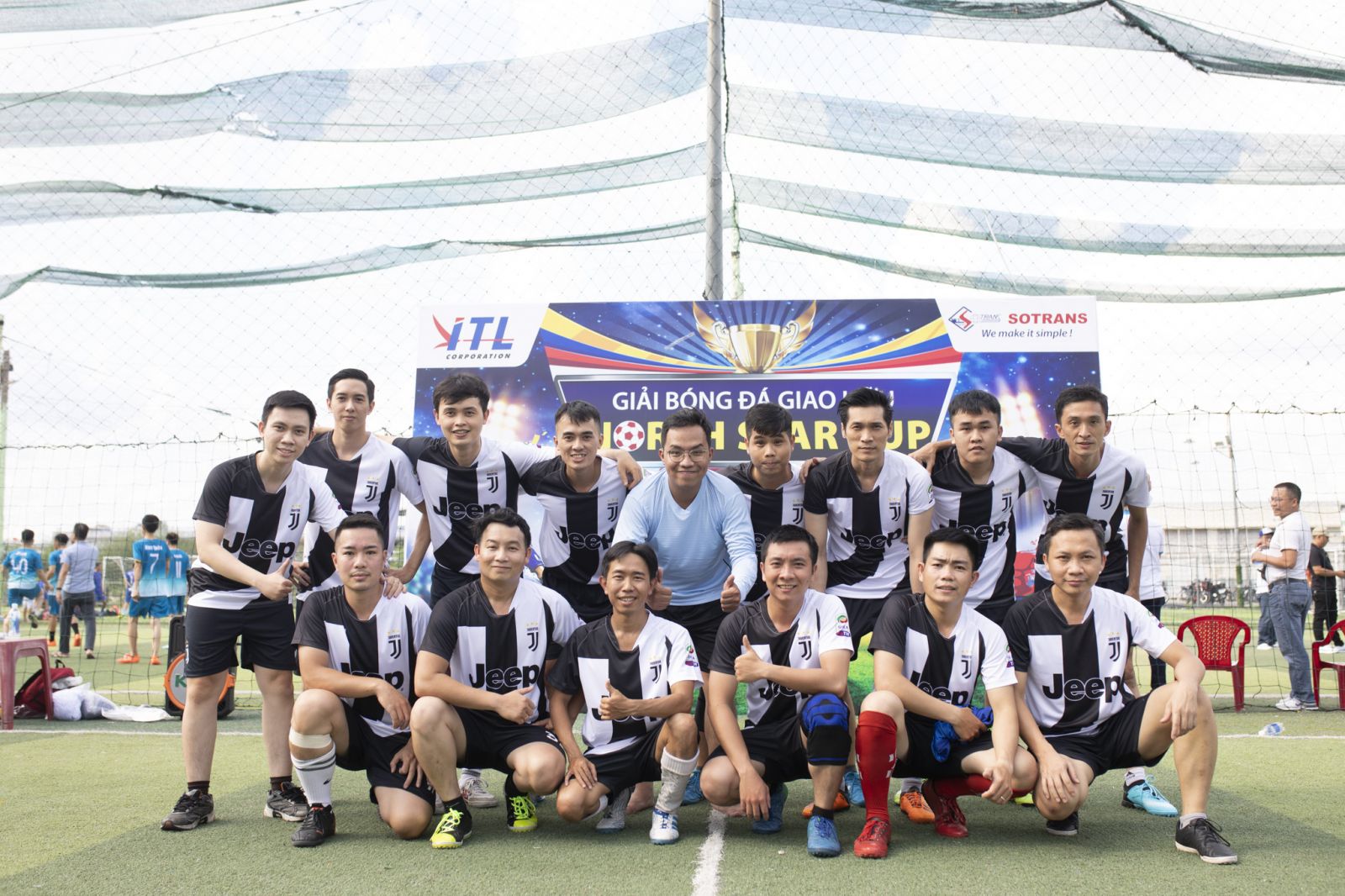 The tournament has found 4 excellent teams participating in the Final Round and moving closer to the Champion, including: ITL, Keppel, Sotrans Logistics and Sowatco.