Share:
comment
On last November 3, 2020, ITL Corporation and the Organizing Committee of ITL CSR Program - Accompanying The Central Of Vietnam To Cope With Floods held a meeting to share with ITL members whose families have been affected and damaged by floods in the Central of Vietnam recently and donated 100 Million VND to ITL members to support for recovering and rebuilding lives after floods at ITL office, 52 - 54 - 56 Truong Son, Tan Binh, HCMC. 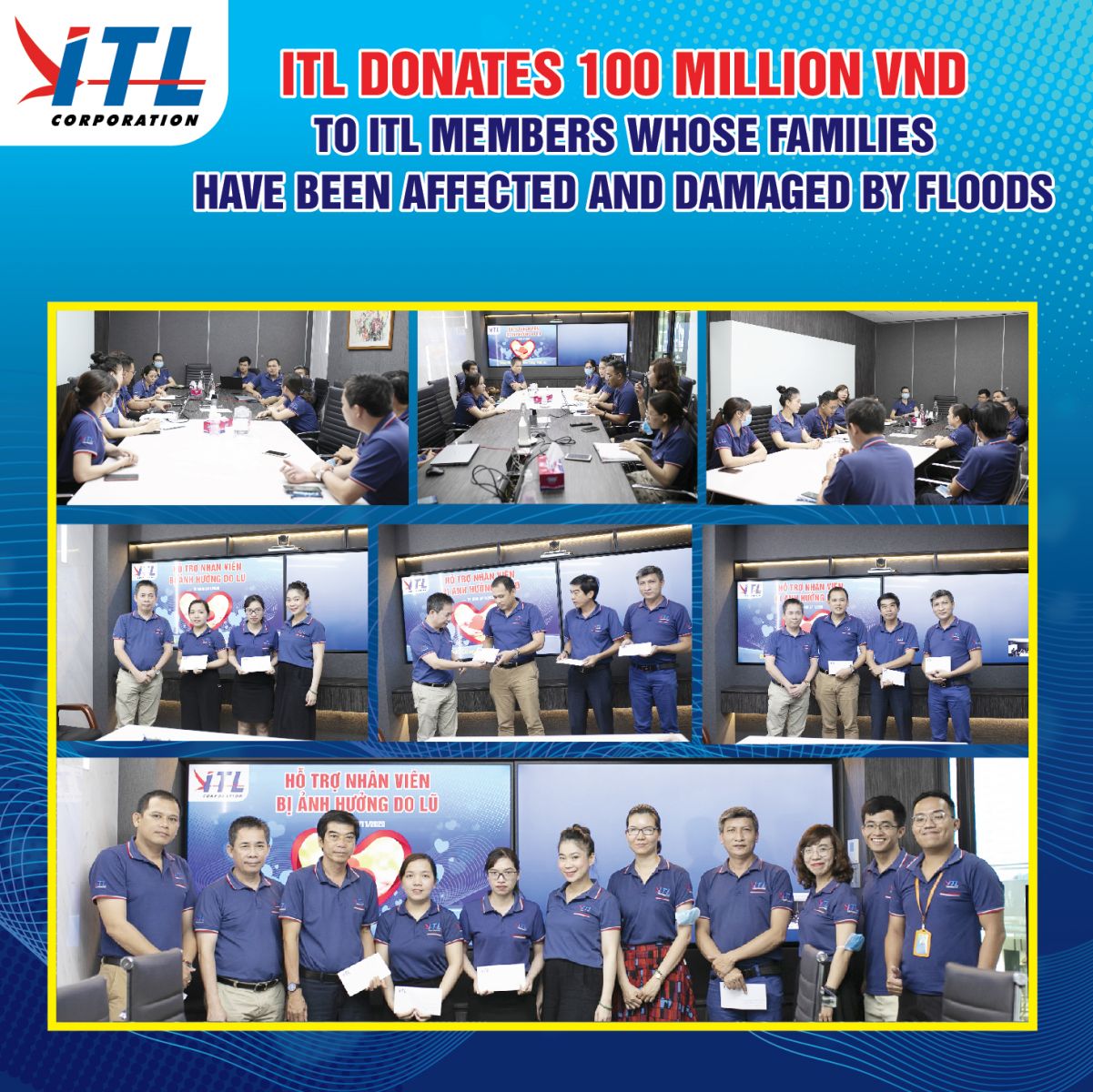 In the warm atmosphere of the meeting, Mr. Simon Thuc - VP of Human Resources and Heads of departments, with members and families affected by floods such as: Road Transport Center, Dash Logistics and Contract Logistics, have sent their regards to our members and their families, encouraging them and presenting donated cash to ITL members whose families are facing some difficulties by floods. For the members who could not attend this meeting, the Organizing Committee have arranged and transferred donated cash to their families’ members. 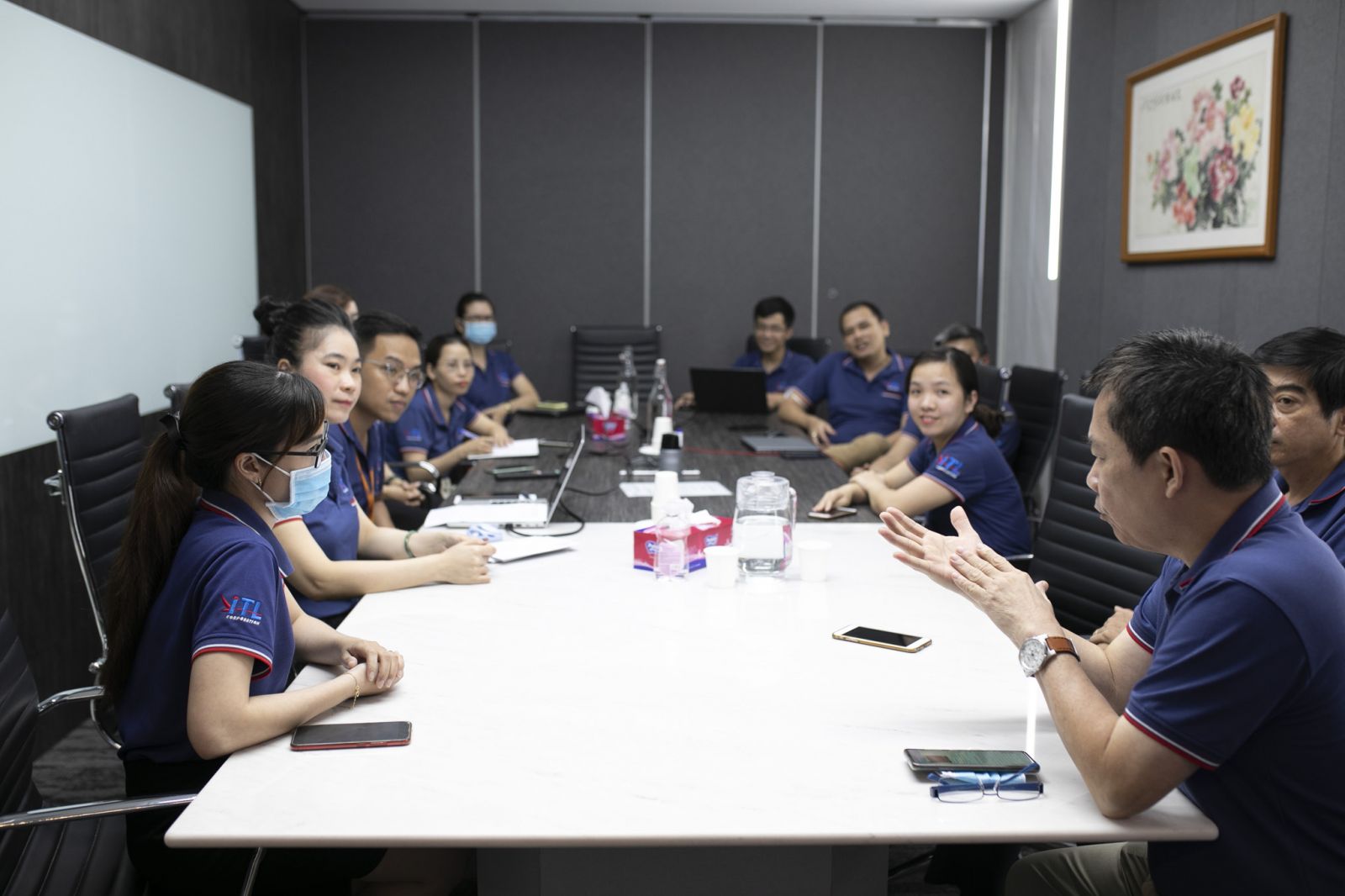 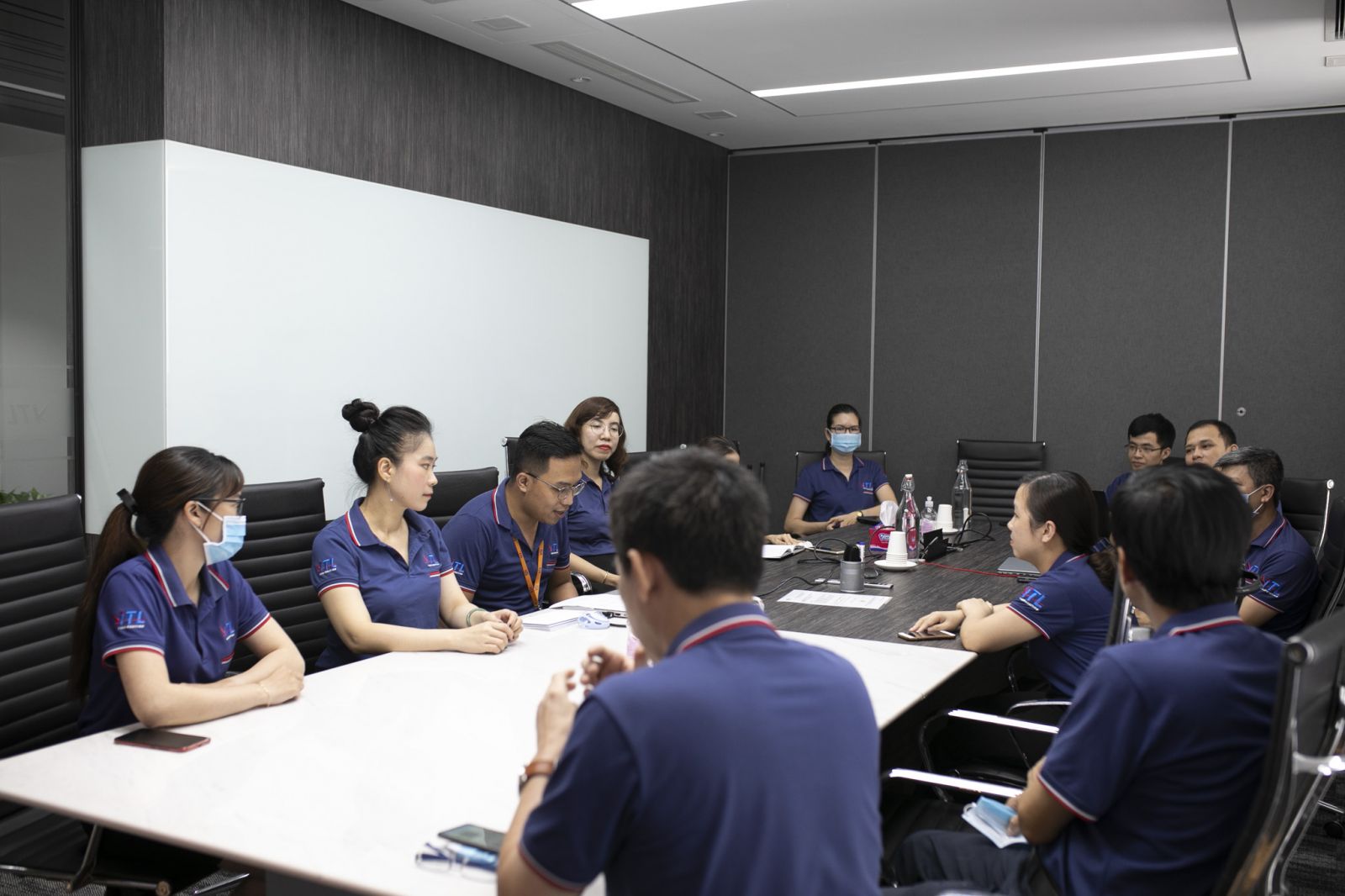 Receiving these donations, our members whose families have been affected by floods are very touched and say thank you to ITL and all members for supporting and accompanying them in this difficult period. 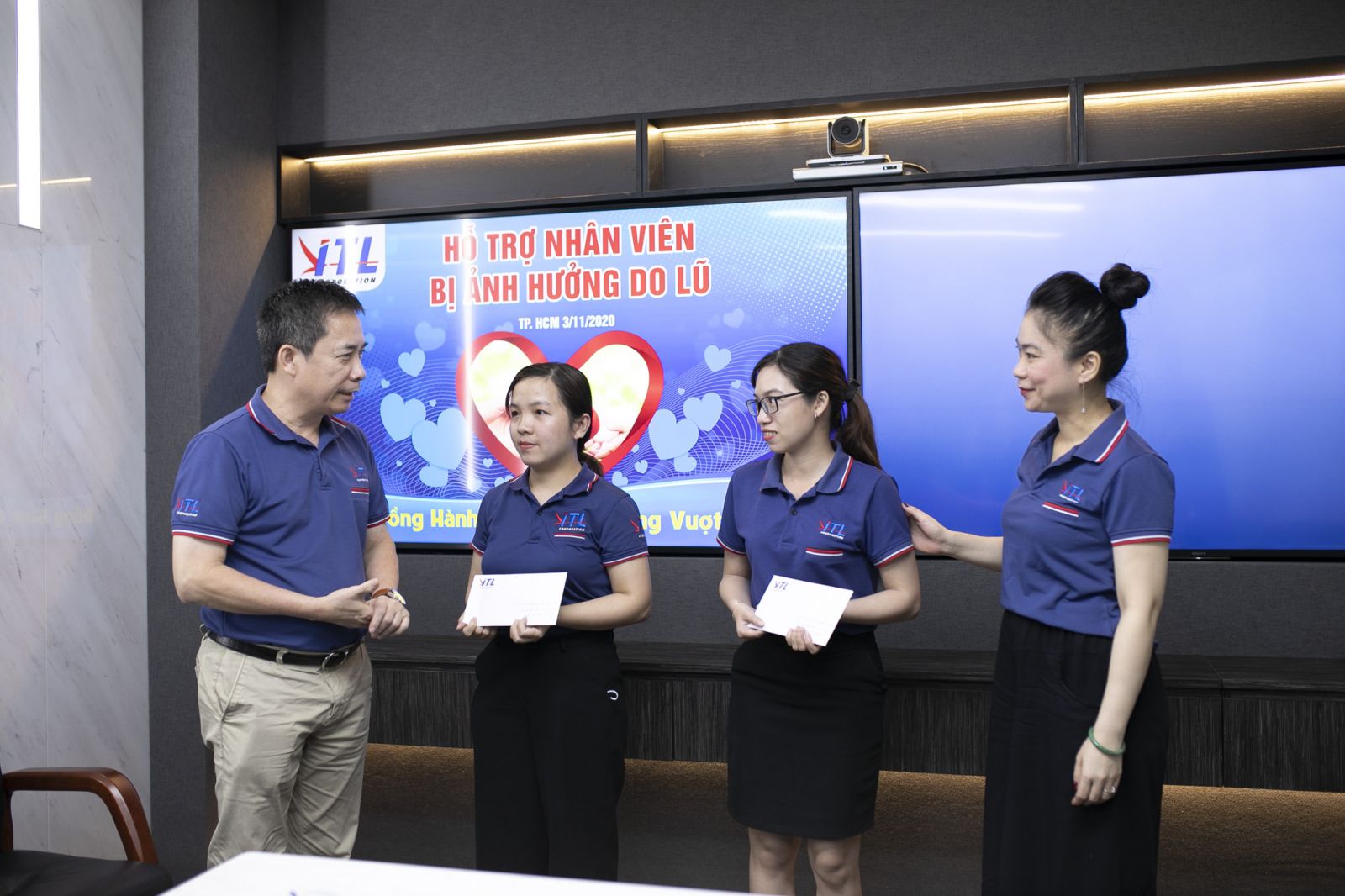 With the spirit of joining hands with the flood victims in the Central region, ITL CSR Program - Accompanying The Central Of Vietnam To Cope With Floods has received a donation of 222 Million VND from all ITL-ers. Previously, ITL presented the emergency gifts with 600 sets of necessities to ensure enough food for flood victims in 4 communes: Loc Thuy, Loc An, Vinh Hien and Loc Dien in Phu Loc district, Thua Thien Hue province in November, 2020. ITL has also accompanied HCMC Red Cross to donate 1 Billion VND at the same period to support for flood victims in the Central of Vietnam to rebuild lives. 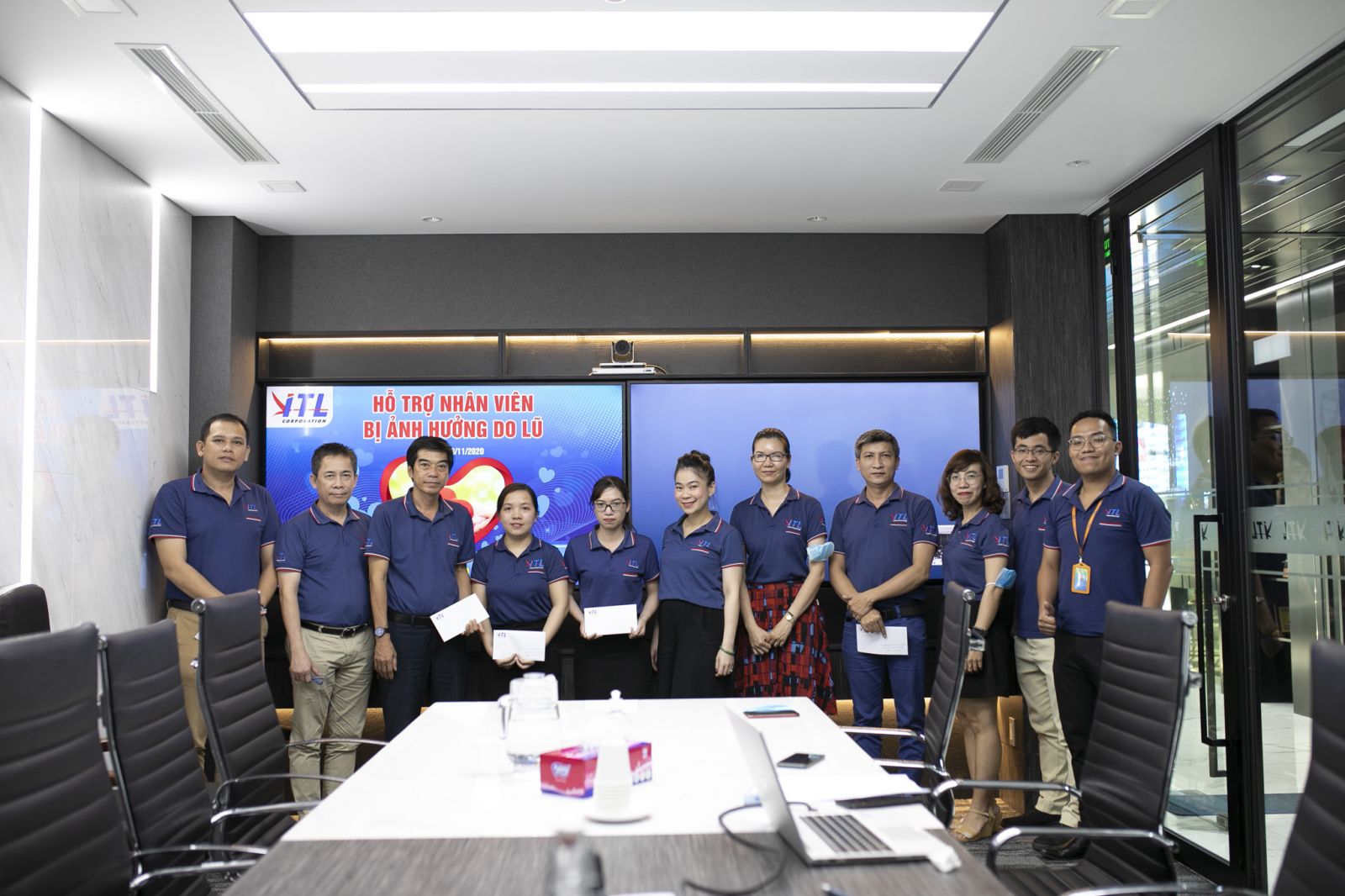 Hopefully, this meaningful program will contribute to help our members overcome this difficult period and return the normal life after that.
Share: