Share:
comment
Twenty-two more Japanese firms have registered Vietnam as their next investment destination under a scheme in which the Japanese government will fund a production shift from China.
With the latest additions, 37 out of 81 Japanese firms receiving the government's subsidies to move factories out of China and set them up in Southeast Asian markets have opted for Vietnam, Japanese ambassador to Vietnam Yamada Takio said at a conference between Japanese firms and the Vietnamese government Monday. 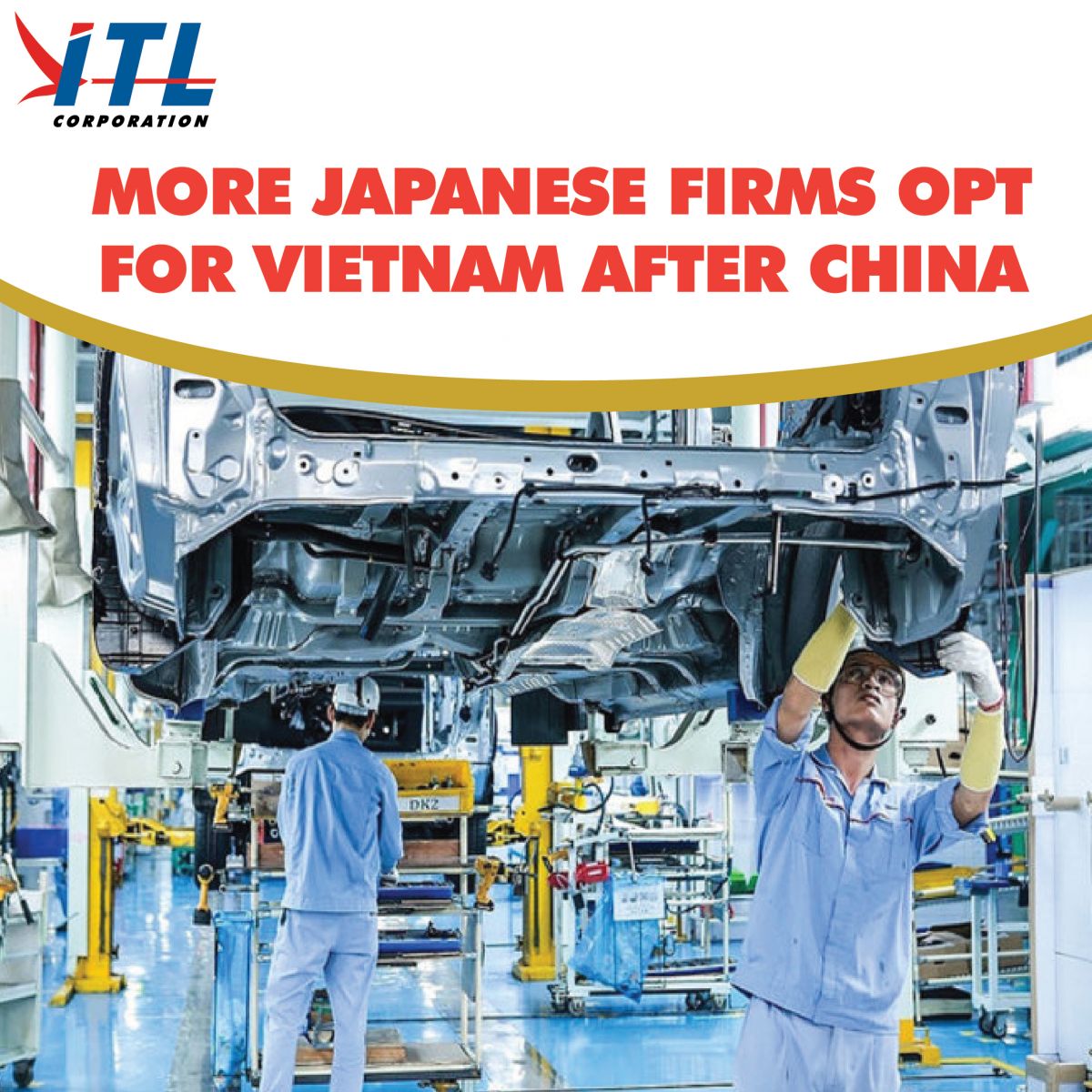 In July, the Japan External Trade Organization (Jetro) released an official list of 15 Japanese firms that had chosen to move to Vietnam. Most of these firms make medical equipment while the rest produce semiconductors, phone components, air conditioners or power modules. "Vietnam currently tops the list of potential investment destinations among Japanese firms choosing to diversify their supply chains," Yamada said, adding that Thailand came second with 19 firms. He said while many economies around the world were struggling to fight against the Covid-19 pandemic, Vietnam has successfully contained outbreaks and is one of the few economies posting positive growth in 2020, estimated at 2.48 percent.

In the first 11 months of this year, Vietnam's total export value reached $489 billion, up 3.5 percent year-on-year. "In the world, only Vietnam has achieved such great success," Yamada said. As a result, Vietnam has become more attractive for foreign investors, including Japanese enterprises, he said.

The Japanese government had earlier announced a 243.5-billion-yen ($2.3 billion) stimulus package to help Japanese companies move production out of China. Jetro said the Japanese government will give each company 0.1-5 billion yen for the move. Though Vietnam has emerged as an attractive destination for Japanese investors, there are investment environment problems that need to be resolved, it added.

Many Japanese firms have complained to the Vietnamese government about complicated administrative procedures.

Nakagawa Tetsuyuki, general director of Aeon Mall Vietnam, said their projects often take a long time to complete admin procedures. Some projects have to wait more than one year to receive the investment registration and land use right certificate.

For projects that need approval under the Prime Minister's licensing authority, it takes even longer, Tetsuyuki added.

Japanese firms are also concerned about tax incentives, equitization and entry and quaratine policies, infrastructure and human resources. Japan was the fourth largest foreign direct investor in Vietnam in the first eight months of this year with a total registered capital of $1.64 billion, behind Singapore, South Korea and mainland China.