Vietnam Exports To US Surge

Vietnam Exports To US Surge

Share:
comment
Vietnam’s economy is returning to solid export-fueled growth that is likely to continue thanks to the U.S. fiscal stimulus, according to the Wall Street Journal.

Its GDP grew at 4.48 percent year-on-year in the first quarter of 2021, according to the General Statistics Office of Vietnam. 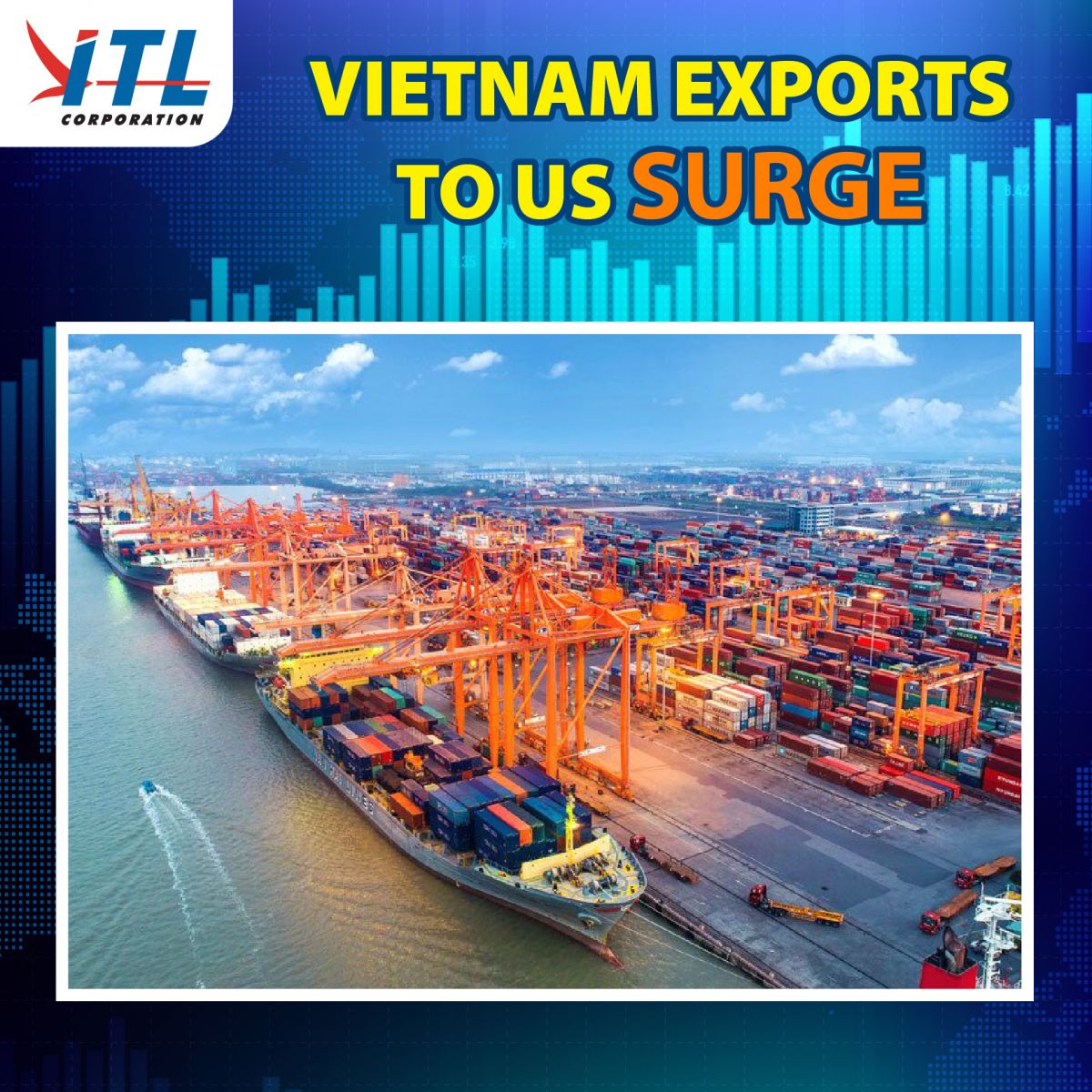 The U.S.’s economic growth of 6.5 percent this year projected by the Organization for Economic Cooperation and Development will keep demand strong, benefiting Vietnamese exports.

Vietnam has emerged a big winner in the China-U.S. trade war with supply chains moving to it from China and the country also becoming a transshipment station to avoid American tariffs.
The newspaper also said Vietnam’s control of the Covid-19 pandemic is among the most impressive in the world, especially given the country’s income bracket.

Other countries in the region would likely have to wait far longer to fully recover the economic losses incurred during the pandemic, it added.
Vietnam was one of the few economies in the world to achieve growth last year, with its GDP expanding by 2.9 percent.
The World Bank and the Asian Development Bank have forecast growth of 6.6 percent and 6.1 percent for the country this year.