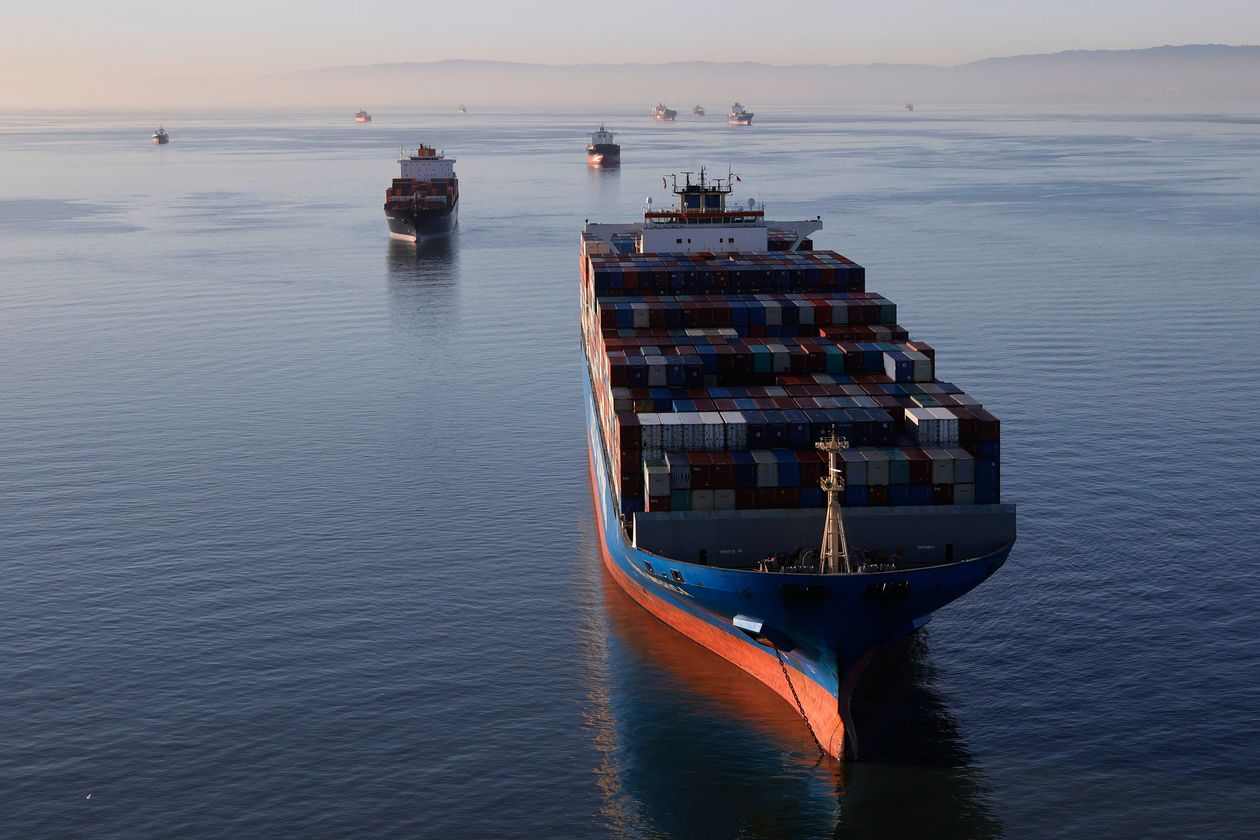 In the U.S., factory production and product sales soared in March, according to the Institute for Supply Management, an industry trade group. Its index of factory activity—a measure that takes into account new orders for goods, production, inventory levels and commodity prices—rose to 64.7 last month from 60.8 in February. Any figure above 50 suggests industry expansion.

The expansion—driven largely by American consumers venturing out in public again armed with government stimulus money—was broad based, with demand rising from every major industry, from restaurants to chemical companies.

The resurgent global economy, led by the U.S., will likely drive world trade higher this year, despite a series of acute disruptions to already strained supply chains, including last week’s blockage of the Suez Canal. 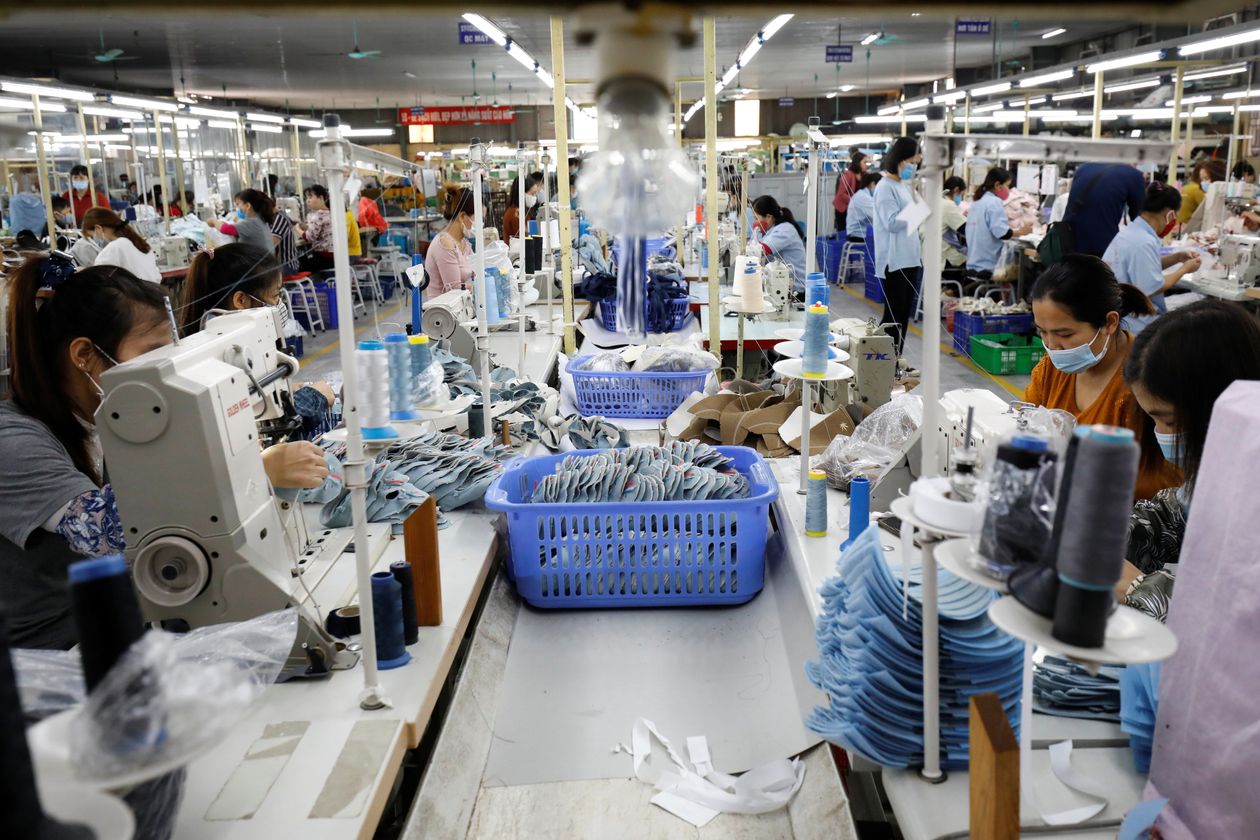 In the eurozone, factory activity grew at the fastest pace in at least two decades, according to the forecasting firm IHS Markit. Its purchasing managers index for the area rose to 62 in March from 57 a month earlier.