Share:
comment
Another positive news in this period when ITL Aviation team, with their great efforts, has successfully brought Thai Airways to resume in Vietnam market, Ho Chi Minh City.

From July 2021, ITL Aviation will operate regular flights, route Ho Chi Minh City - Bangkok (SGN - BKK) on every Thursday and the aircraft used is passenger Airbus A359 of Thai Airways with a capacity of 20 tons per flight. Besides Bangkok, ITL Aviation will also serve the needs of cargo transportation at other points in the newly opened network of Thai Airways, such as: Charles de Gaulle, Frankfurt, Zurich, London, Narita,.... 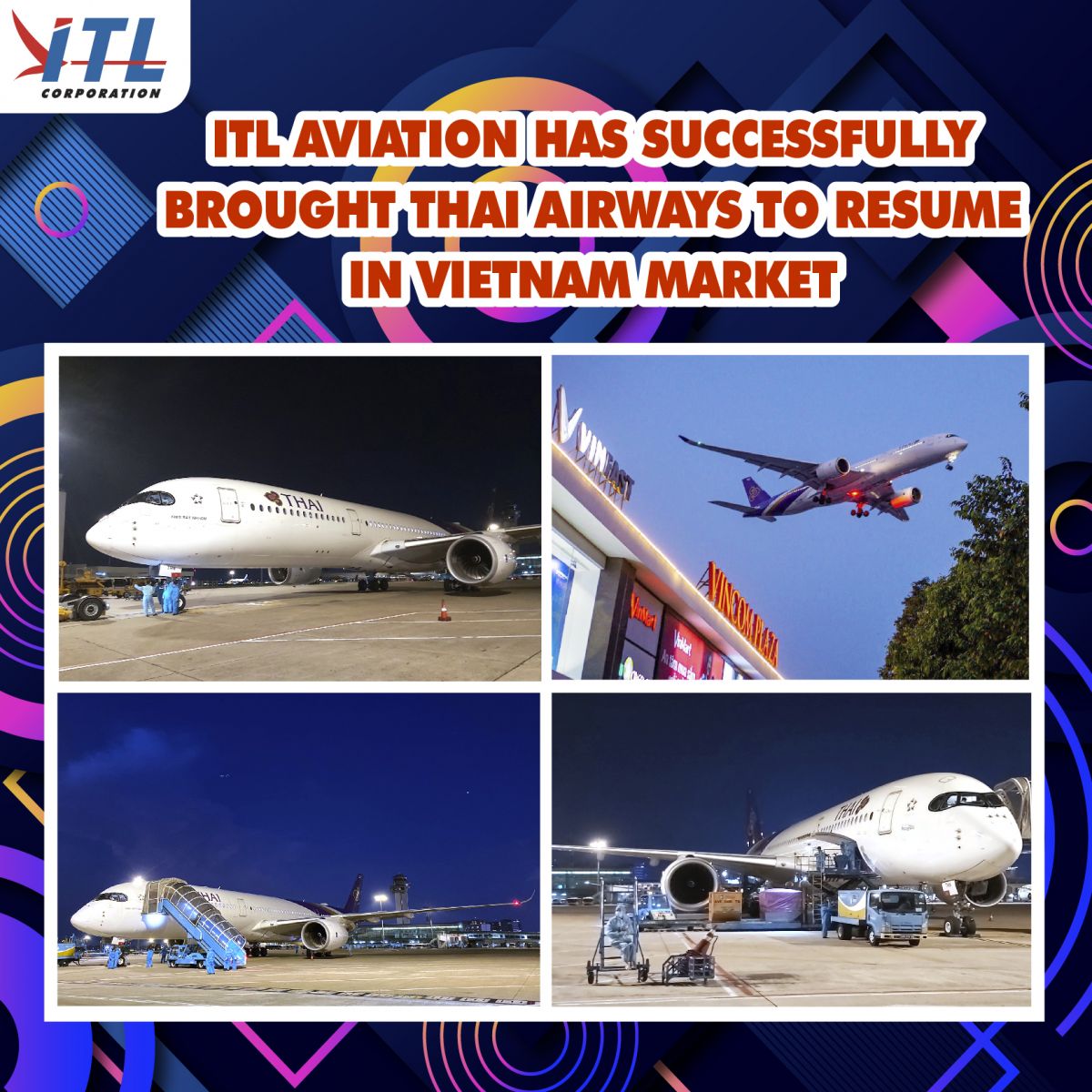 After the first flight on July 1st, 2021, successfully transporting more than 24 tons of cargos (charge weight), ITL Aviation is planning to increase the frequency of flights in Ho Chi Minh City as well as resuming Thai Airways’ operation in Hanoi market.

Previously, due to the impact of the Covid 19 pandemic, all airlines operating in Vietnam had to suspend a part or all of their routes, and Thai Airways was no exception. This airline was forced to stop all the routes to and from in Vietnam from April, 2020 due to a sharp drop in passenger demand in the pandemic.

Facing some difficulties in the last year and a serious decrease in revenue due to a shortage of passengers, Thai Airways had proposed many recovery plans including converting passenger aircraft to cargo. Seizing this opportunity and making our great efforts to accompany our partners to overcome difficulties, ITL Aviation has proactively worked with Thai Airways to propose the route from SGN to BKK and becoming one of the first stations to resume Thai Airways' operation by this way. 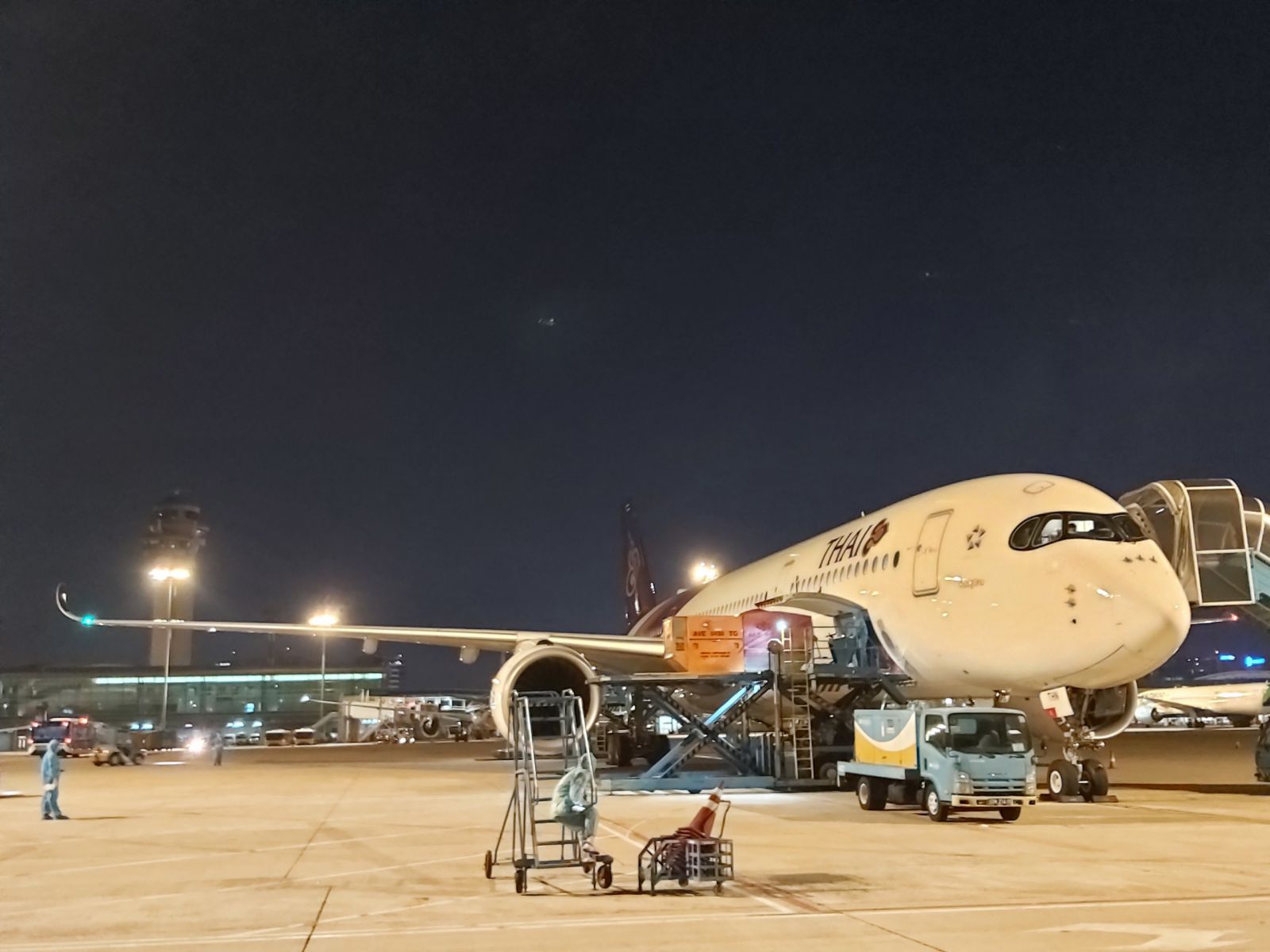 ITL Aviation’s success in bringing Thai Airways to resume in Vietnam market will enhance ITL Aviation's reputation in Aviation market in Vietnam and the region. This is the achievement of ITL Aviation team thanks to their continuous efforts in finding the best solutions to expand operation and add values to our customers and partners.

*Thai Airways is a national airline of Thailand with its headquarter in Bangkok, Thailand. ITL Aviation has been the general sales agent of Thai Airways since 2005, representing Thai Airways' operation in Ho Chi Minh City, Hanoi (Vietnam) and Vientiane (Laos)…. Before the Covid 19 pandemic, Thai Airways had served more than 57 destinations globally.