Share:
comment
Following the success of operating weekly regular Charter flights in Hanoi market, ITL Aviation continues to cooperate with Vietnam Airlines to open the new regular Charter route from Ho Chi Minh City to Frankfurt, Germany (SGN – FRA) on every Tuesday on A350 aircraft, all seats in the passenger cabin will be removed to provide a load of more than 40 tons/flight. 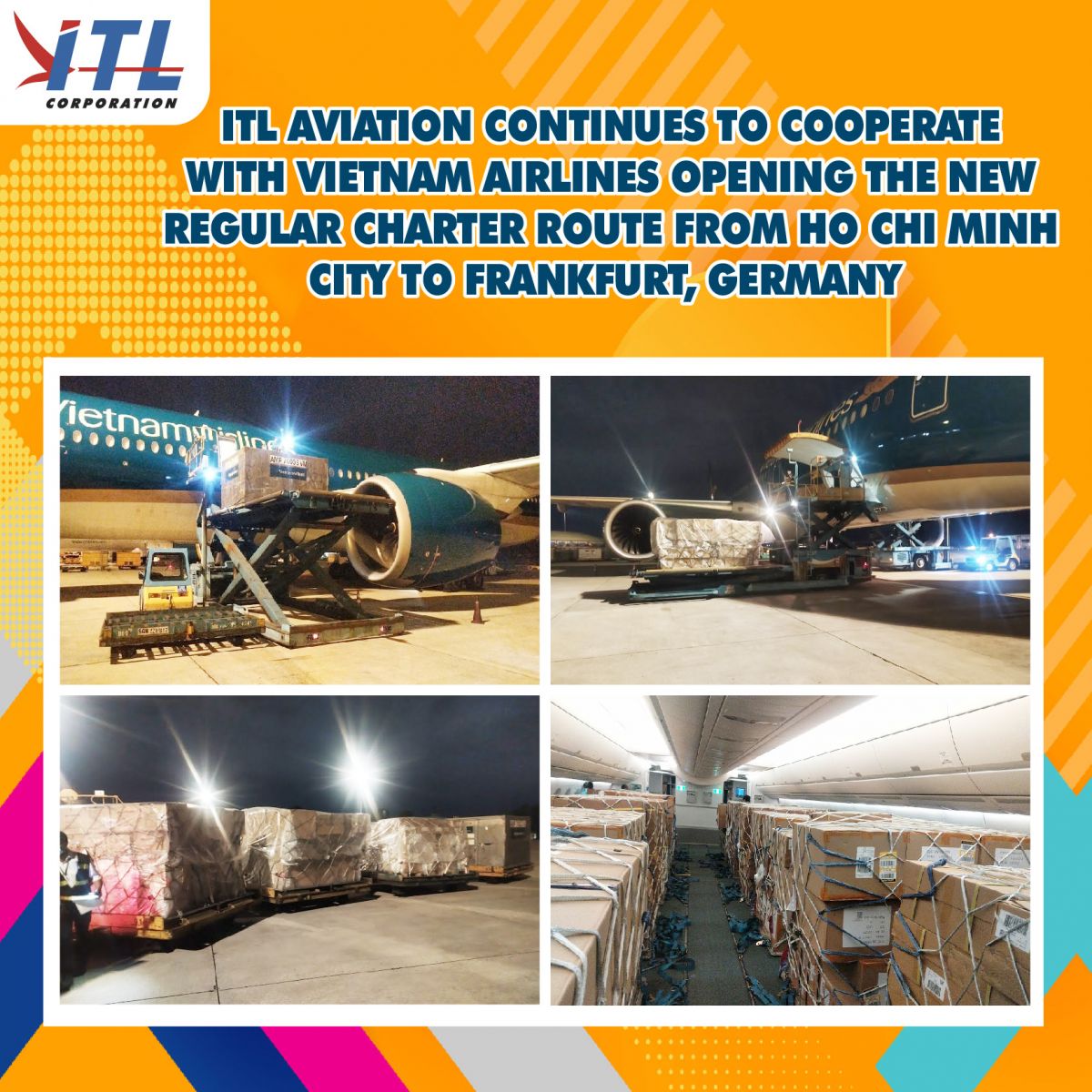 The first flight implemented on July 13th successfully transported more than 42 tons of cargos. In addition, ITL Aviation also sells freight services from Frankfurt, Germany to most other venues in EU.
This cooperation with Vietnam Airlines has contributed to increase the network and numbers of weekly regular Charter flights of ITL Aviation, including:

Especially, in addition to supplying loads to Frankfurt and EU, ITL Aviation has also created more supply loads to the US on this Charter flight by using the SPA connection with the partner airlines from Frankfurt, expanding transportation services to the US using Frankfurt as the gateway. 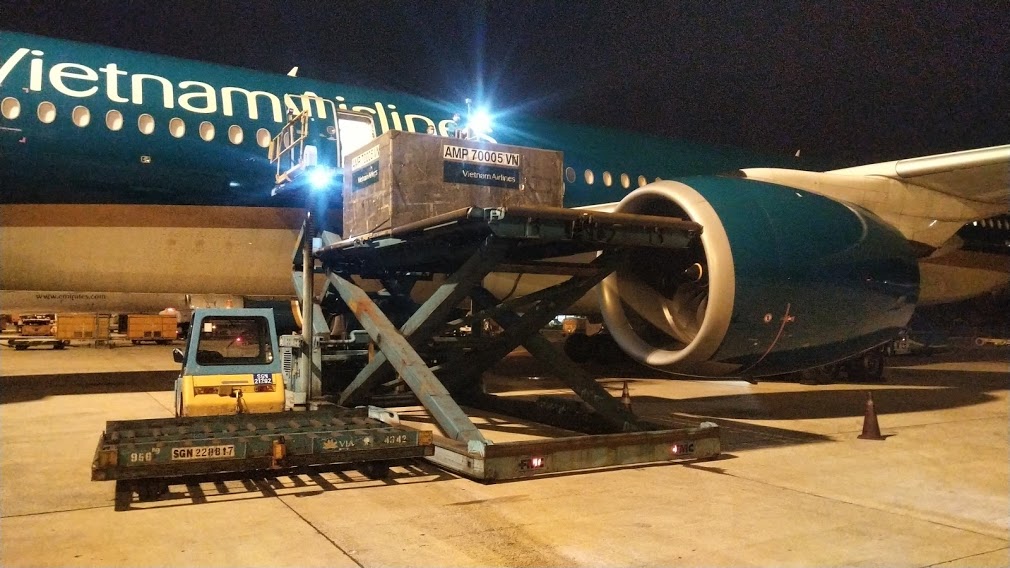 Previously, ITL Aviation also cooperated with Vietnam Airlines to open another regular Charter route from Hanoi to Frankfurt, Germany (HAN - FRA) with the flight frequency of 1 flight/week in April 2021 and increasing to 2 flights/week starting from May 2021. 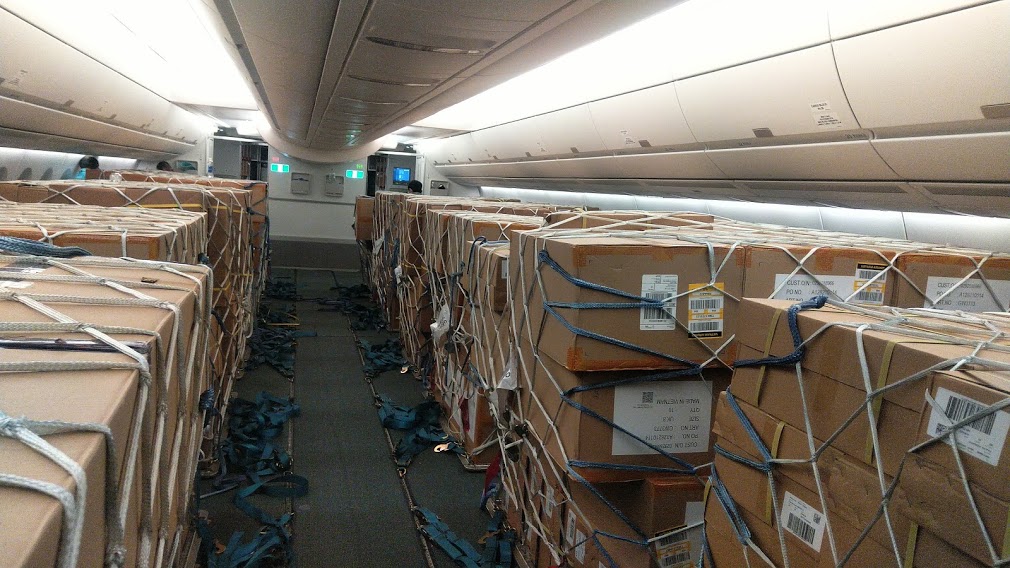 According to the Ministry of Industry and Trade, Germany is currently Vietnam's largest trading partner in EU, accounting for nearly one-fifth of Vietnam's exports to EU. At the same time, this is the important gateway for goods from Vietnam to other markets. Over the past years, Germany has always been one of Ho Chi Minh City's largest export markets. Operating the direct flights from Ho Chi Minh City to Germany will create more opportunities for customers to access and export goods to this market.

Cooperating with Vietnam Airlines of ITL Aviation to expand the regular Charter flight route to Germany is quite important, helping to enhance closer relationships between the two sides. ITL Aviation is proud to be the strategic partner of Vietnam Airlines, accompanying the airline to develop the domestic and international markets.
Share: