Share:
comment
After a series of days of stirring ITL-ers’ spirit with the exciting football atmosphere, North Star Cup Friendly Football Tournament has officially concluded its successful season in Chao Lua Mini Football Pitch on last July 10th. The Final Round and Closing Ceremony of the football tournament took place successfully with the participation by the Management Board of ITL Corporation & Sotrans Group and 225 players from 15 teams participating in this season with a lot of members of both ITL Corporation and Sotrans Group. 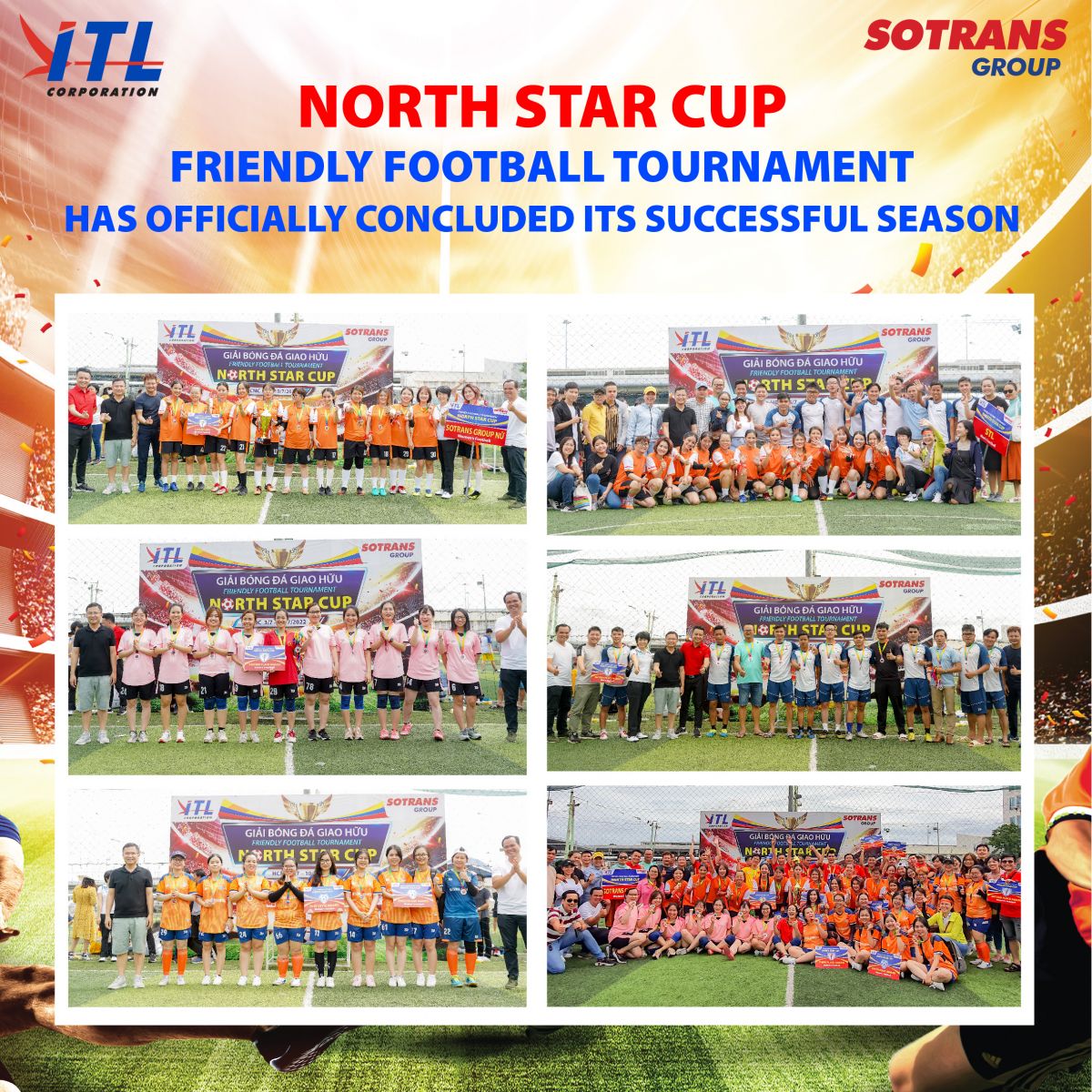 On behalf of ITL’s Board of Directors, Mr. Tony Anh - Deputy General Director, VP Aviation Services announced the closing of the North Star Cup Friendly Football Tournament, and affirmed that the tournament would help the friendship between ITL Corporation and Sotrans Group be closer.

North Star Cup Friendly Football Tournament  is not only the tournament of unity and friendship between ITL Corporation and Sotrans Group, but it is also the place where football lovers meet, exchange and share emotions; Where teamwork reigns and being the great opportunies for the football players to show their skills
Share: