The Covid-19 outbreak has created an opportunity for Vietnam to improve its position in the global supply chain, World Bank experts said.

The disruptions caused by the pandemic could persuade multinationals to hasten their shift from China to Vietnam, Jacques Morisset, the bank’s lead economist and program leader for Vietnam, said at the Vietnam Reform and Development Forum Tuesday. This trend had already begun pre-pandemic due to China’s rising labor costs and the U.S.-China trade war, he said. 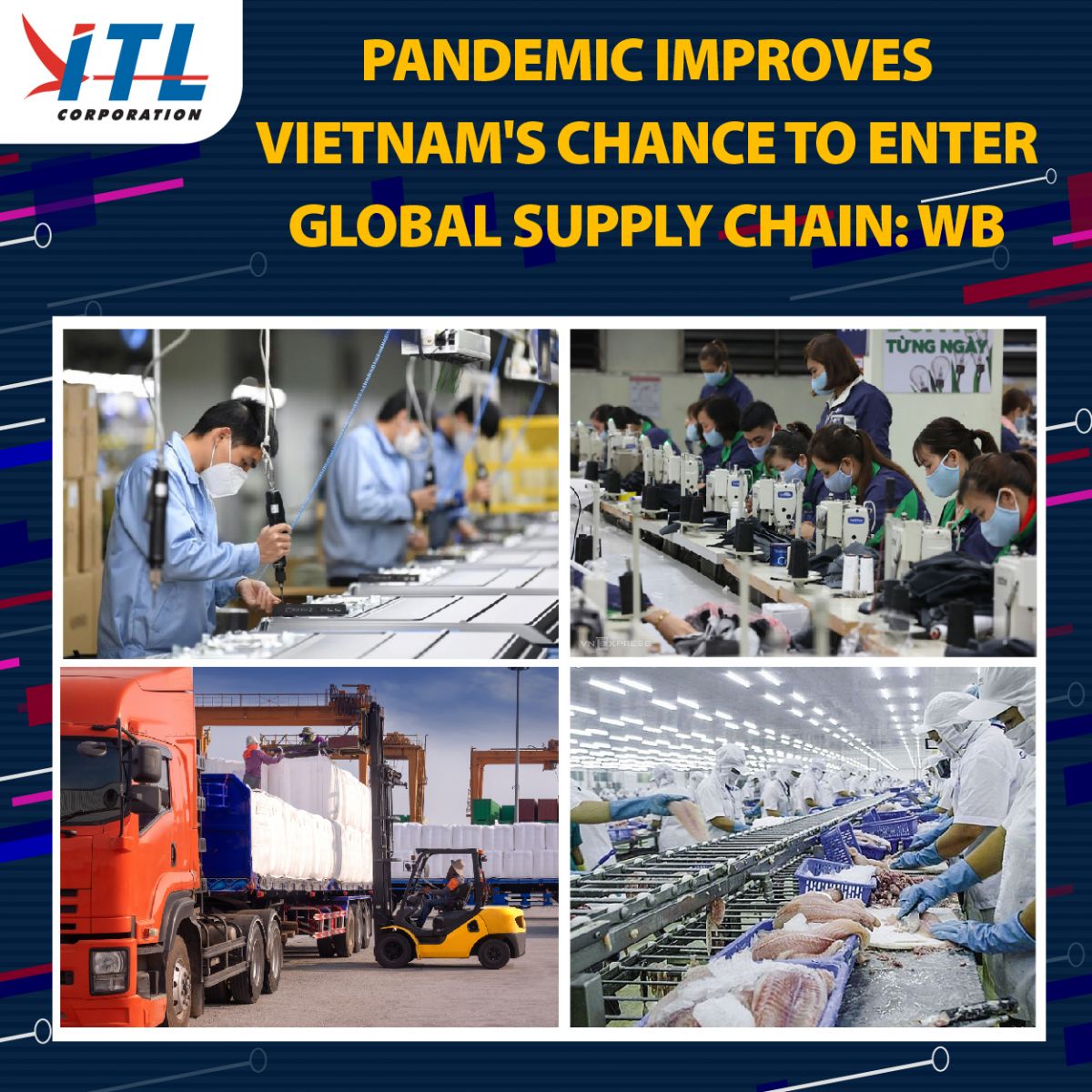 Vietnam’s success in containing the outbreak and its recovering economy will be a good promotional tool to attract more foreign businesses, he added. The country’s efforts to improve its business environment and the many free trade agreements it has signed also attract investors amid rising global protectionism, he said.

Victoria Kwakwa, the bank’s vice president for East Asia and the Pacific, said developing countries, including Vietnam, have the opportunity to attract multinationals, which are restructuring their manufacturing. Vietnam has showed its potential by maintaining economic growth for over 30 years, and is achieving trade growth even amid the pandemic, she said.
But the country still has weaknesses in terms of participating in the global supply chain, she said. In 2018 Vietnam created a value of $20.4 billion in the global supply chain, or a fourth of the value achieved by the Philippines, a figure that put it in 55th place out of 174 economies, she revealed.

The country is still doing basic and simple manufacturing, while other Southeast Asian countries such as Malaysia, Thailand and the Philippines are applying more advanced technologies, she added.
Morisset said that Vietnam’s rate of use of local parts in manufacturing is still low and declining. The services sector needs more improvement to attract more foreign direct investment, he said.
Improving labor training, building a network of domestic suppliers and adopting new technologies are keys to future growth, he added.