ITL Accompanies The Central Of Vietnam To Cope With Floods

ITL Accompanies The Central Of Vietnam To Cope With Floods

Share:
comment
Towards the beloved central of Vietnam that is heavily affected by floods, ITL has quickly implemented the CSR Program - Accompanying The Central Of Vietnam To Cope With Floods to help people here overcome floods and rebuild life after that. 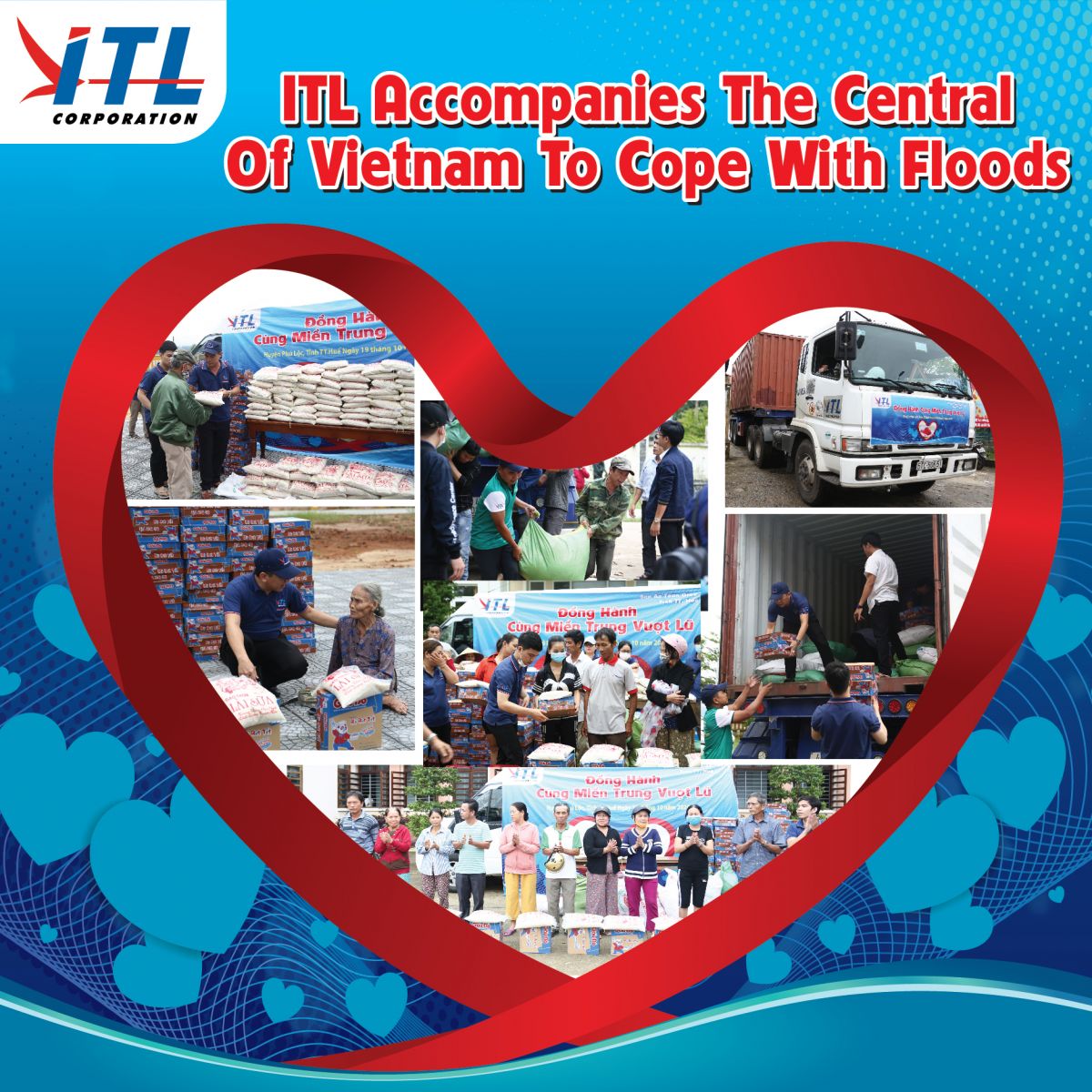 Not only presenting the necessities as the emergency relief for people to ensure enough food in the current extremely difficult situation, but ITL will continue to implement the incoming programs to help rebuild the lives of families affected by storms and floods in Thua Thien Hue, Quang Tri, Quang Nam provinces,... In addition, ITL will also support for ITL members whose families have been affected and damaged by floods.

In addition to the funds from the CSR program, ITL has raised fund supported by ITL-ers in all the branches with the total amount of more than 140 million VND.
Share: