Share:
comment
Continuing to implement the activities to support for re-building lives for flood victims in the Central of Vietnam, in early December of 2020, ITL Corporation accompanied Ho Chi Minh City Red Cross to survey and support 4 school repair works that have been heavily damaged in the historic flood in Quang Binh, Quang Tri, Quang Ngai and Gia Lai provinces with the total amount of 1,000,000,000 VND (1 billion VND). 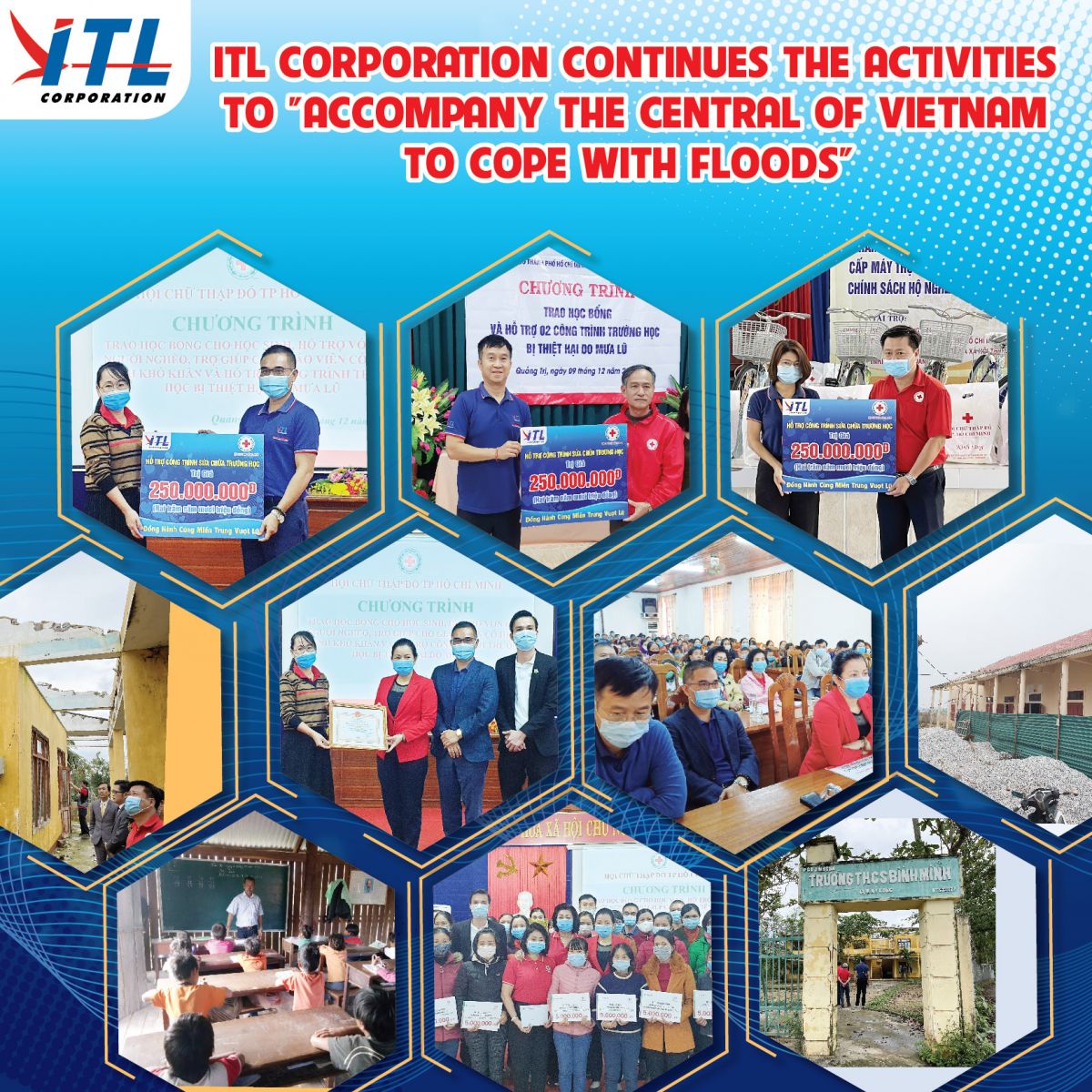 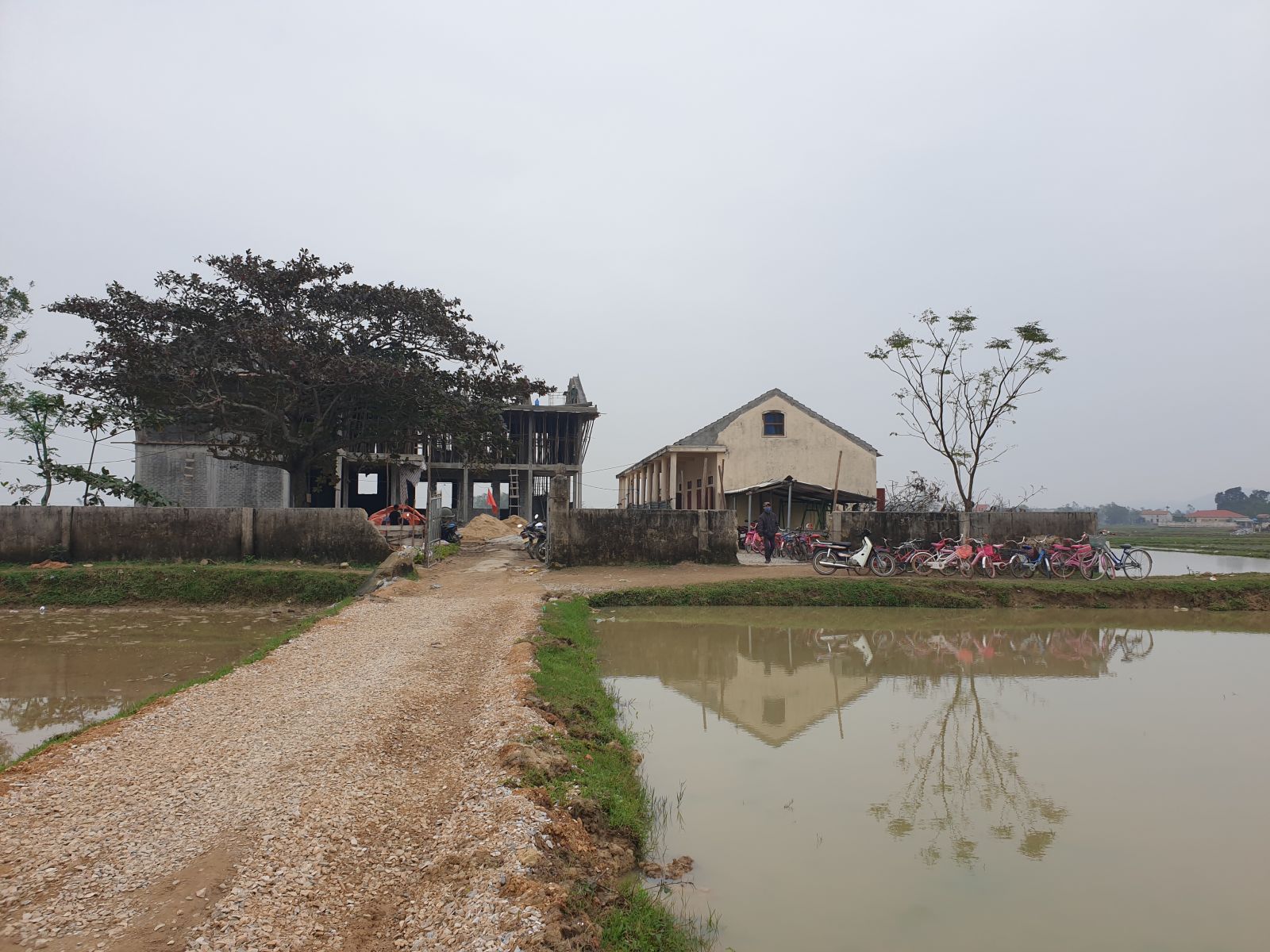 Currently, the repair works of 4 schools above are in progress, they are expected to be completed by the end of January 2021, ITL Corporation will continue to survey and inspect the works, ensuring the quality of the schools for students to be able to go to school and learn more knowledge. 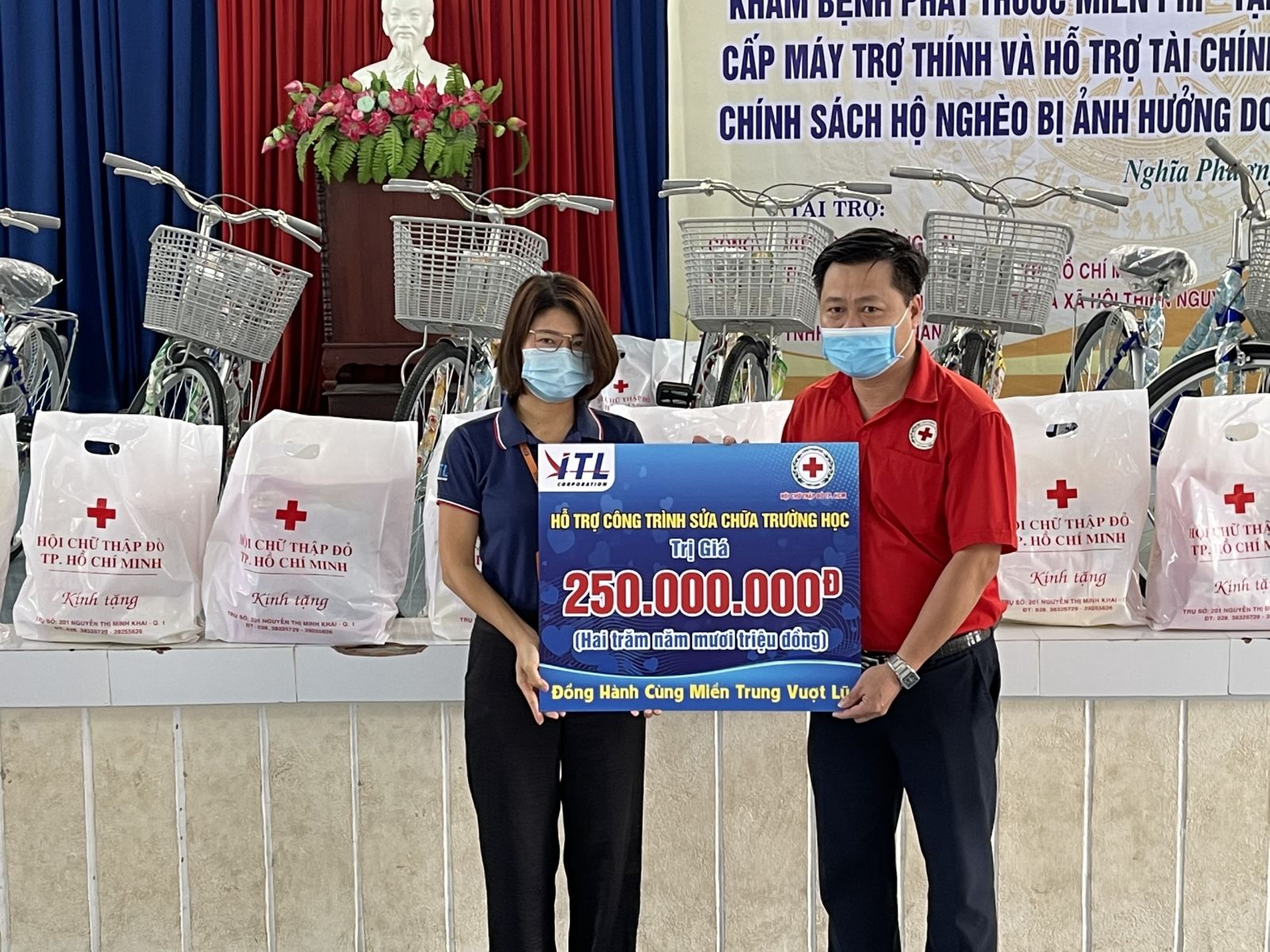